The SharePoint Designer 2013 interface looks as below 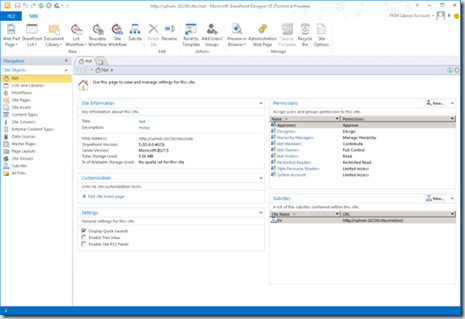 The workflow engine has been changed in SharePoint 2013, it is based on Windows Azure Workflow service. Workflow now treated as service and it is runs in same server or some  where in the cloud. So when you execute the workflow it no longer run in content farm , separating the workflow running from SharePoint gives you the scalability.

The connectivity between SharePoint and Window Azure workflow is done using a specific application service proxy.

You can see Window Azure Workflow service running as a separate component, it can also run in the with in the server where SharePoint is running. The authentication process is done through OAuth technology. You can use Visual Studio or SharePoint Designer to create these workflows.

The new feature Stages has been introduced in SharePoint 2013, Stages are top-level container that can used to group conditions, actions and steps. Stages can not be nested and has to on top-level. Stages can only be connected to another stage. Declarative workflows now can call REST/SOAP services.

Visual Workflow designer is available when you install the window azure workflow and connected to the SharePoint.

Create a sample workflow on document 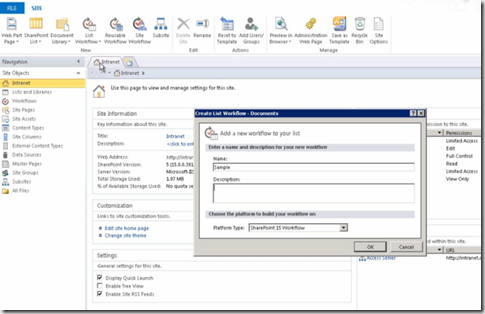 when you create a workflow in SharePoint 2013, you have an option to select the platform type either 2010 or 2013 and say ok. 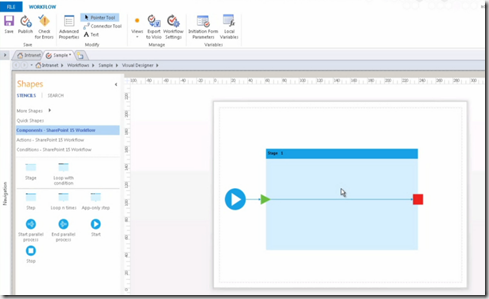 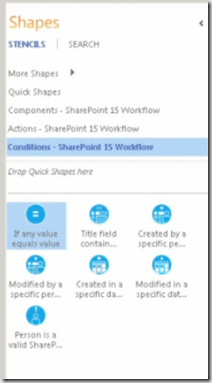 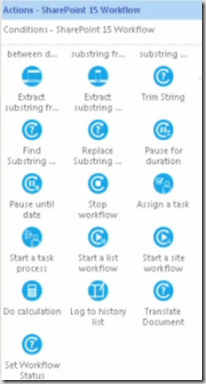 You can notice number of conditions, actions and components have been added to the designer. You can also create custom action in visual studio and that will available here for work-flow creation in designer. You can check all errors in designer before publishing it to the server. 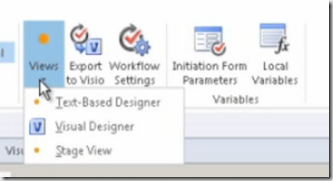 You can read this post for setting up the workflow in SharePoint 2013.