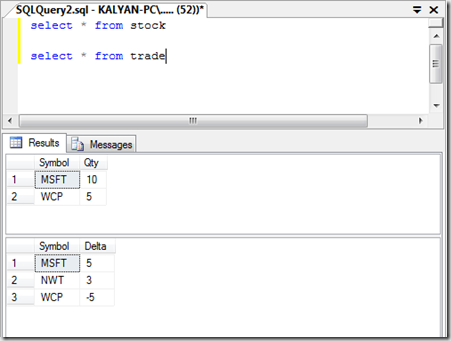 Leave a Reply to What is new in SQL Server Code-Named “Denali”? | TechBubbles Cancel reply