The code described in this post can be downloaded from here

Swagger also known as Open API is a specification for describing REST APIs. It helps your web api clients in consuming and testing. example: what the API method does and return?

How to use it? 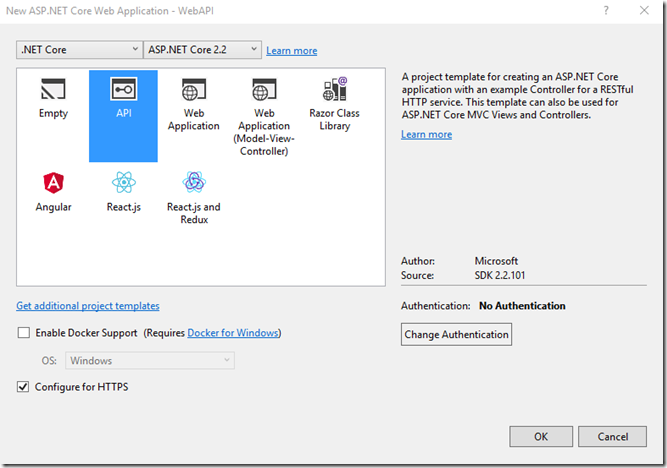 Install  NSwag.AspNetCore Nuget package for Swagger. Add following lines in Startup.cs file. More about NSwag can be read from here. 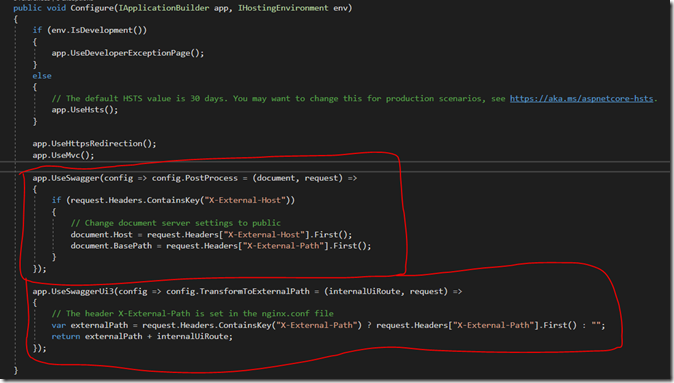 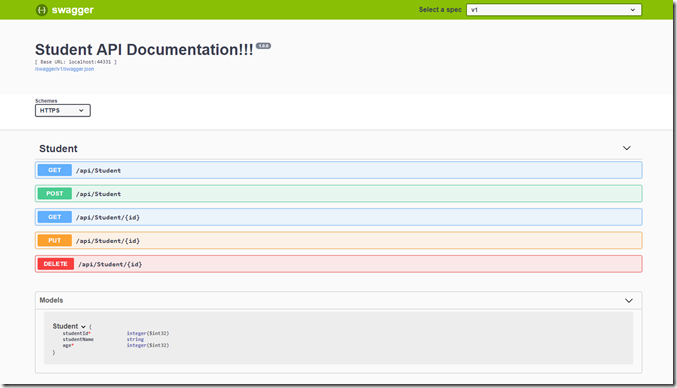 It describes your application and endpoints and models in your API. You can test Get method by clicking try out and hit execute button 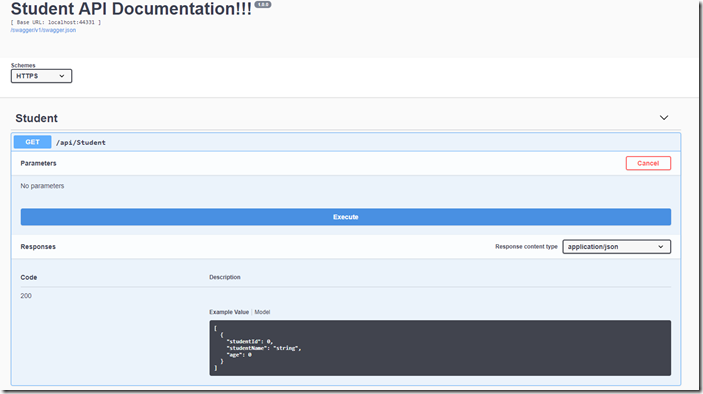 In order to generate document for your API methods from code, you need to install Nuget package Microsoft.AspNetCore.Mvc.Api.Analyzers. This package also helps you to find undocumented methods during the compilation. The Get method in API looks as follows

Add the following attributes to Get API method to generate proper documentation when  there is nothing to return, example follows 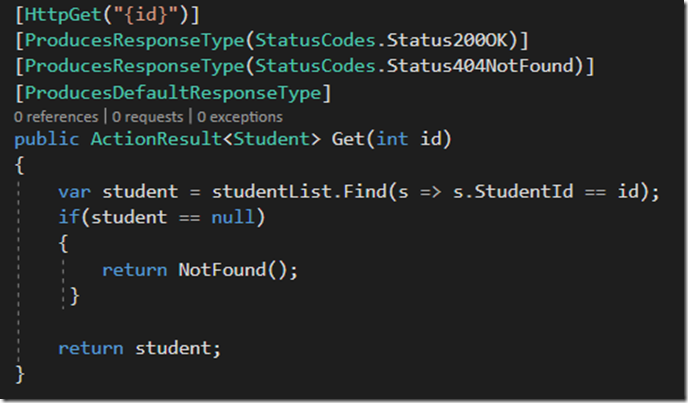 The above code generates new model named ProblemDetails in Swagger which basically tells your client what went wrong.

This is new feature which produces structured responses like  200, 404 and default 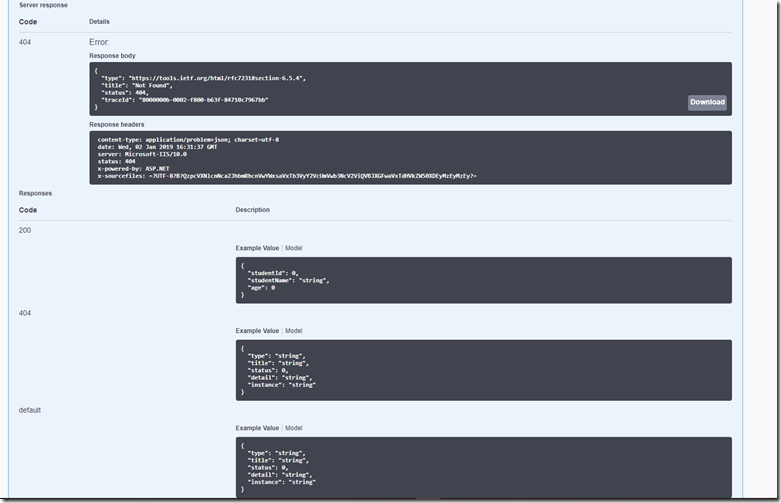 Instead of adding the above attributes to each API method, you can control the response at API level by including API conventions feature 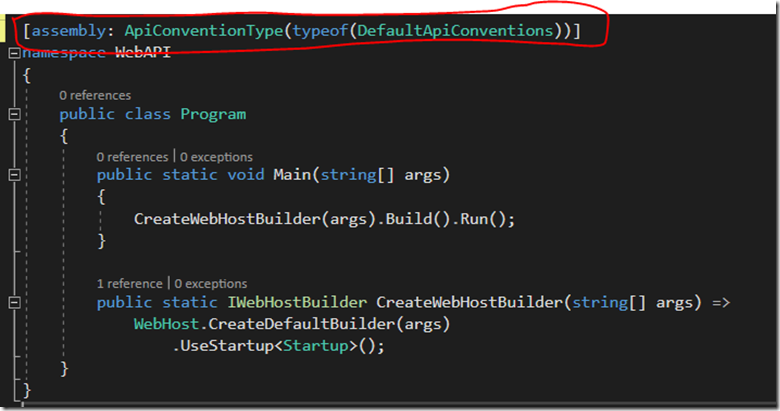 It basically saying add ApiConventionType assembly of type DefaultApiConventions. You can also your own type if you want but the default one supports all get , post, put, update , Find etc. It basically add the attributes to your API methods.

Hope this post help to make your APIs look prettier 🙂