The lookup column for Interviews list is Candidate name column. We can use this column to join information from the both list and to display in visual web part. 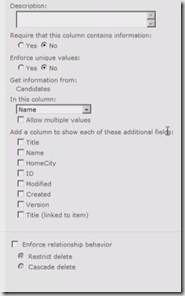 As we are using LINQ to retrieve the information from SharePoint list, We can generate entity class which provides an object oriented interface to the SharePoint data. You can find the tool in Microsoft Shared/Web Server Extensions / 14 / Bin folder 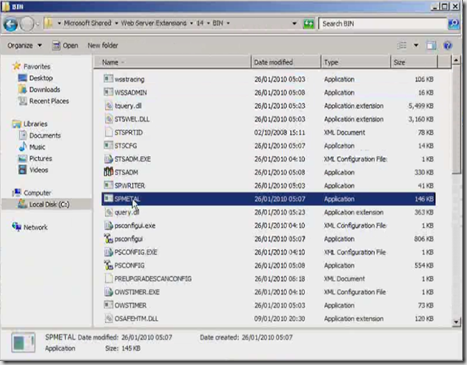 It can generate the files in either VB or C# programming language. This can be mentioned in the command line. Now start building the Visual Web Part. 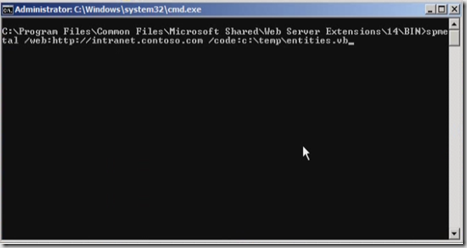 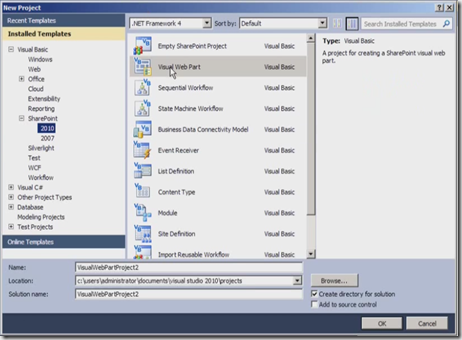 Select the deploy as a farm solution option as shown below 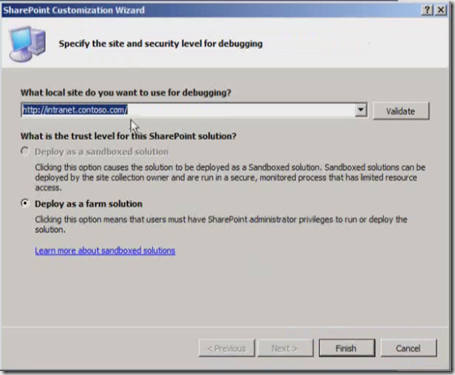 Add a SharePoint LINQ dll as a reference to the project. 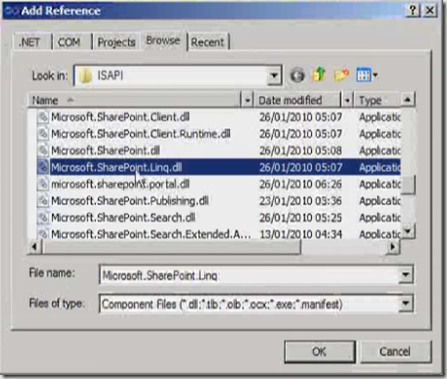 Add the entities file which we have created earlier. 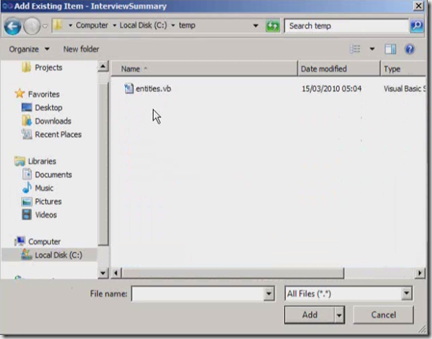 Using the design surface you can drag and drop the web controls, Drag the tree view control to the surface.

Add some code to populate the nodes in Tree view control. Import the necessary namespaces to your code. Create objects for web context and data context. Now write the query to retrieve the data from SharePoint list. 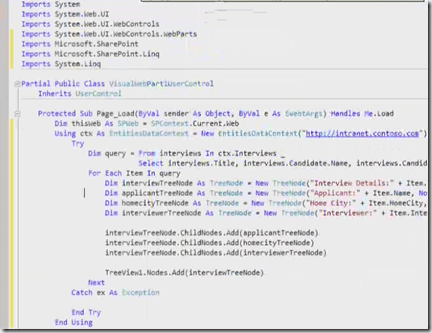 Change the category name where you want to deploy the webpart in elements.xml file 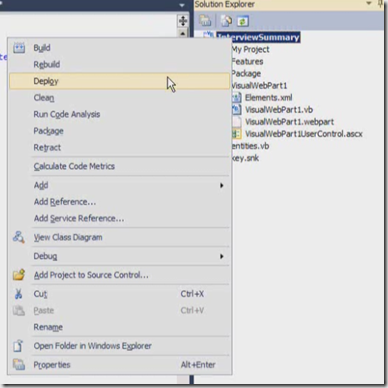 Add the deployed web part to the page as shown below

The resulted webpart on the page looks as below 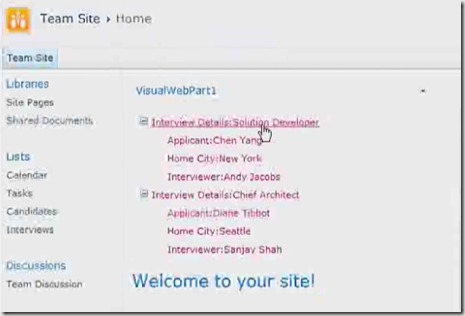