The CLR is responsible for locating and binding the assemblies in the code. In Order to work assembly binding efficiently you need to follow some best practices.

Always use fully specified assembly names. An assembly name is a name given to unique identity. Two assemblies representing the same identity can have the same name with different versions.

Assemblies are mostly loaded by it’s name and keeping the names consist makes it easier for the loader to find the assembly. A fully qualified assembly consist of four fields:

A partial bind occurs only when the user specifies the part of the assembly identity.

In the above case user failed to specify the other three fields of the identity. This is what we called as partial bind.

Since the binder does not have the complete information about assembly which can leads to nondeterministic Binder behavior.

In the case of Assembly.LoadWithPartialName() , the binder simply tries to load and if it fails then picks up the highest version of the assembly in GAC.

If you need to load a particular assembly multiple times or do not wish to hard-code assembly versions into your strings. You can specify the qualified name in the application configuration file in <qualifyAssembly> element then specify the partial reference in Assembly.Load()

Loader Contexts plays an important role in the Assembly binding. Loader context is logical part in application domain that holds the assemblies.

They fall in to three loader contexts

The CLR follows a series of steps to locate and bind the assembly. When the assembly cannot be located then binder raises an AssemblyResolve event. 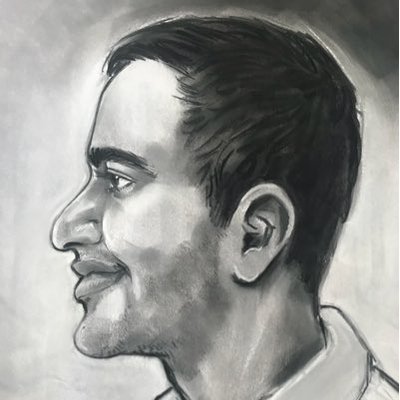