Microsoft Test Manager is a tool which comes with Visual Studio 2012 , which was built from the scratch to support the needs of Manual testers.Â  Using this tool you can manage and track test cases that helps both developer and tester.This post gives you an overview on Microsoft Software Testing tools. 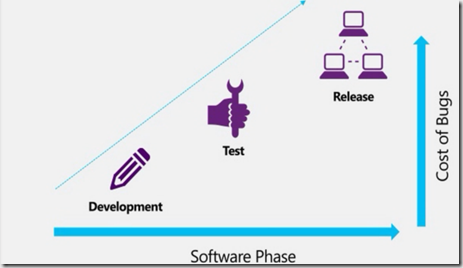 When you look at the Software Testing land scape, you can see the Manual testers in left , they look at the new test cases and new builds that are coming along and run through their test runs and report bugs back to the developers.

Far right end of the picture, You can see developers who are specialists in writing the code. You all know the 70% of the testing on software happens in manual testing team. Manual testers can adapt and respond to the changes in underlining applications. The typical tools that manual testers use are Excel and Word. So we need a tool for Manual testers !!!

We all know when testers do find a bug and fires to developer then developer says it works on my machine, this is the problem that happens all the time 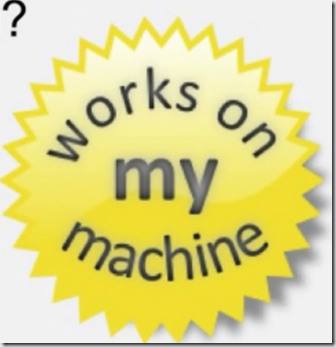 There is some time waste in going back and forth between testers and developers to try to understand how the developer recreate the issue, we want to make this happen in automated fashion!

The tools are building up and automatically capturing lot of rich details bugs can give the developer everything they need at their finger tips to understand what happen and importantly fix for it. 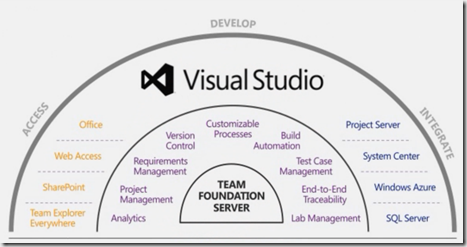 Microsoft Test Professional can be purchased as a standalone tool or it includes Visual Studio 2012 premium and ultimate editions. 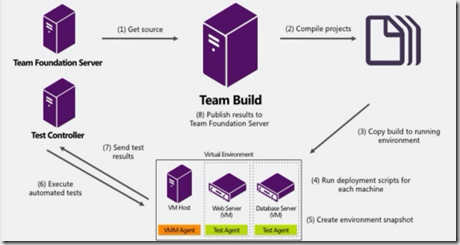 Lab Management in VS 2012 can allow you to take code changes that developers modeling in source control and press a single button which will compile those changes and deploy them into one or more environments and run all of your automated tests against those environments. 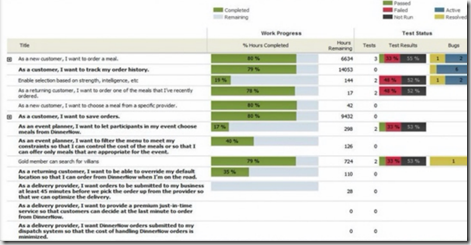